Bringing you a better site with more entertainment and hot topics.

Our New Design Allows This Site To Look Good On Any Device That You Choose To Use. We're Making It Easier To Keep Up With The Latest News, Entertainment & Hot Topics!

This platform is designed to motivate, promote positive change, and inspire.
Subscribe to this blog post Unsubscribe
Print

After being told his weight gain could eventually threaten his life, Rob Kardashian has been working with a trainer and has finally "turned his life around," a source tells ET.

"Rob has struggled nonstop for years with his weight and he finally seems to have turned his life around," the source says. "Lately Rob's friends have been talking about how proud they are of him because he made his health a priority."

"He was warned that if he didn't lose weight, it could eventually become life or death, but since then he lost pounds and feels so much better," the source continues. "He works out regularly with a trainer and that has made a difference in his shape. He really is beginning to look like the old Rob."G 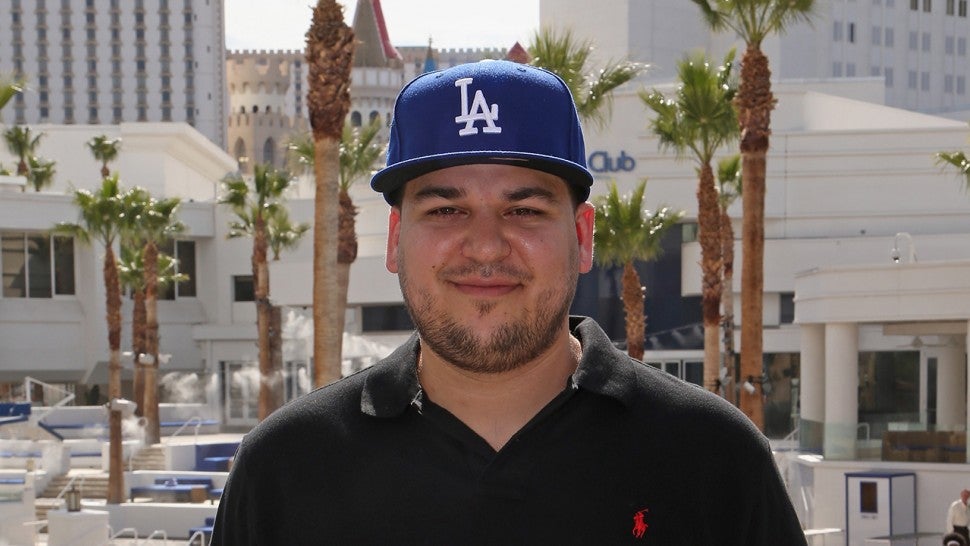 No comments made yet. Be the first to submit a comment

A native of Youngstown, Ohio, she is one of Youngstown-Warren's informative radio personalities. She's the host of "ShopTalk with Mel," and her motto is     Find U - Embrace U - Love U

Be sure to also subscribe to our newsletter to received up to date news, announcements, and sales. No spam, just important information about our products and services.